GREETINGS FROM THE AMBASSADOR

London always has been a prominent posting in Hungarian diplomacy. Those of us privileged to work here are following in the footsteps of predecessors such as Pál Antal Esterházy, who became a member of the first independent government of Hungary in 1848, after his tenure as the first Hungarian Ambassador in London. 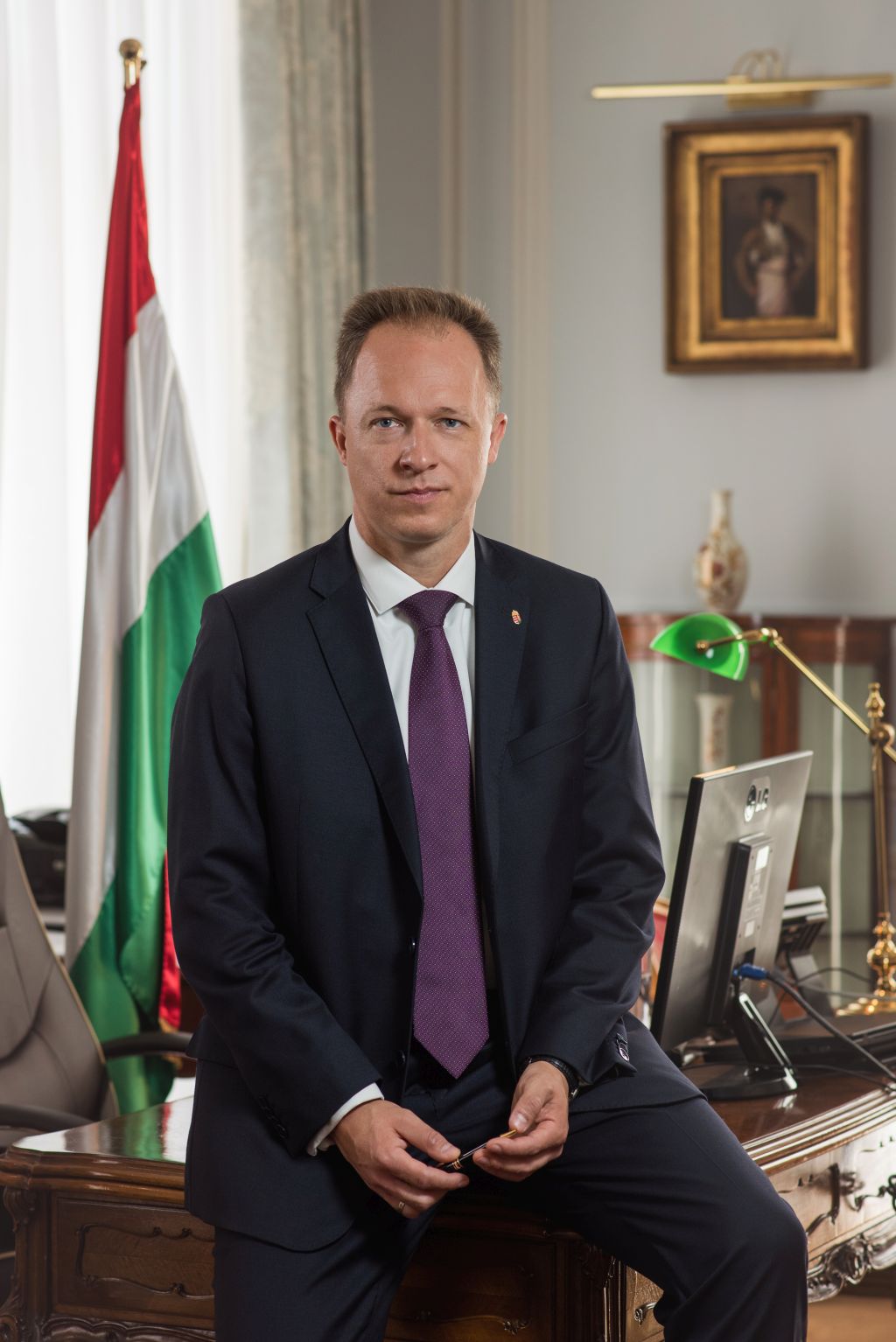 However, it is not only our ancestors that make London an important city for us. A new era has begun in our bilateral relations, characterized foremost by mutual trust and respect. It was natural for us to support our British friends during the extremely complex and fast-changing period of the past few years, which is why we became a determined advocate within the European Union of a fair Brexit, as we remain as the negotiations continue in the transition period ending this year. Our relationship is further strengthened by our thriving economic cooperation that has reached an unprecedented level recently, the investments from the British Isles resulting in valuable jobs and considerable economic performance in Hungary.

There is a significant Hungarian community living, working and studying in the United Kingdom. We care for them with special attention and devotion - whether they consider this country their long-term home or they are thinking of returning to Hungary, as many do in increasing numbers.

Diplomatic service in London often goes beyond cultivating bilateral relations. The United Kingdom and its capital are in many ways a global hub for trade and culture. It is an enormous honour to serve and represent Hungary in London’s complex, colourful environment, to proudly and confidently show who we Hungarians are, and why we are so proud of our country.”

The embassy's consular office has been relocated

Reboot your roots with the Hungarian Diaspora Scholarship!

Fulfil your professional dreams while you explore your Hungarian heritage with the Hungarian Diaspora Scholarship programme available for students around the globe.
Read More

Even though we cannot celebrate 15 March this year together, we still attempted to make the day festive remotely. Please welcome the virtual commemoration of Ambassador Kumin Ferenc!
Read More

Notice regarding fraud in connection with the COVID 19 coronavirus

Within the framework of the Stipendium Hungaricum (SH) Programme, the Government of Hungary has established the Students at Risk Subprogramme which,provides Ukrainian and international students, citizens of SH partner countries, who had to flee Ukraine because of the war, with an opportunity to continue their studies, started in Ukraine, at Hungarian higher education institutions.

Ambassador dr. Kumin Ferenc presented his credentials on 4th December 2020 at Buckingham Palace. The speciality of the event was that it was for the first time to have a “hybrid ceremony” because of the covid restrictions. Altough keeping all the usual protocol elements in London, Her Majesty the Queen hosted the audience virtually from Windsor Castle.

We welcomed Benedict Kiely Catholic priest at our Embassy on 28 July 2020.

Meeting with the VP of the Caledonian Club

Ambassador Ferenc Kumin had a discussion about the activities of the Club and the upcoming Caledonian Lecture on Jane Haining.