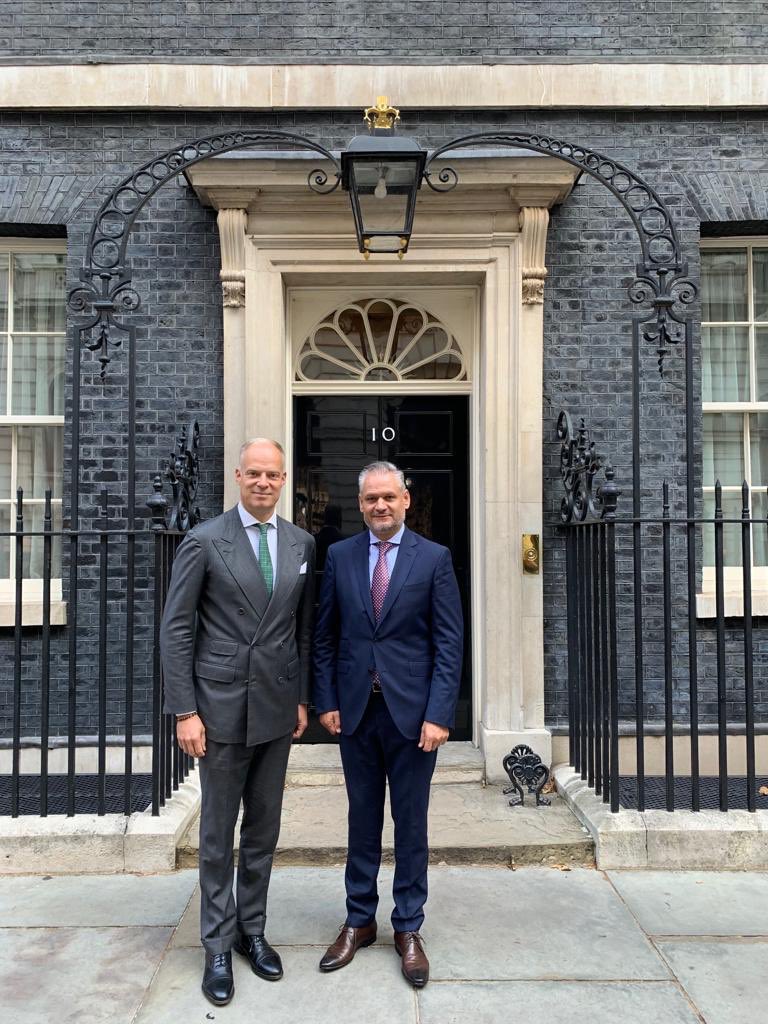 Szabolcs Takács, Ministerial Commissioner for Brexit visited London between 18-20 September 2019 to hold meetings on the Brexit process, the future relationship between the UK and Hungary, and the rights of Hungarian citizens during Brexit. He met with Lord Callanan, Minister of State at the Department for Exiting the European Union and experts of the Ministry; Christopher Pincher, Minister of State at the Foreign and Commonwealth Office; Sir Tom Scholar, Permanent Secretary to the Treasury; and other MPs, researchers and experts.