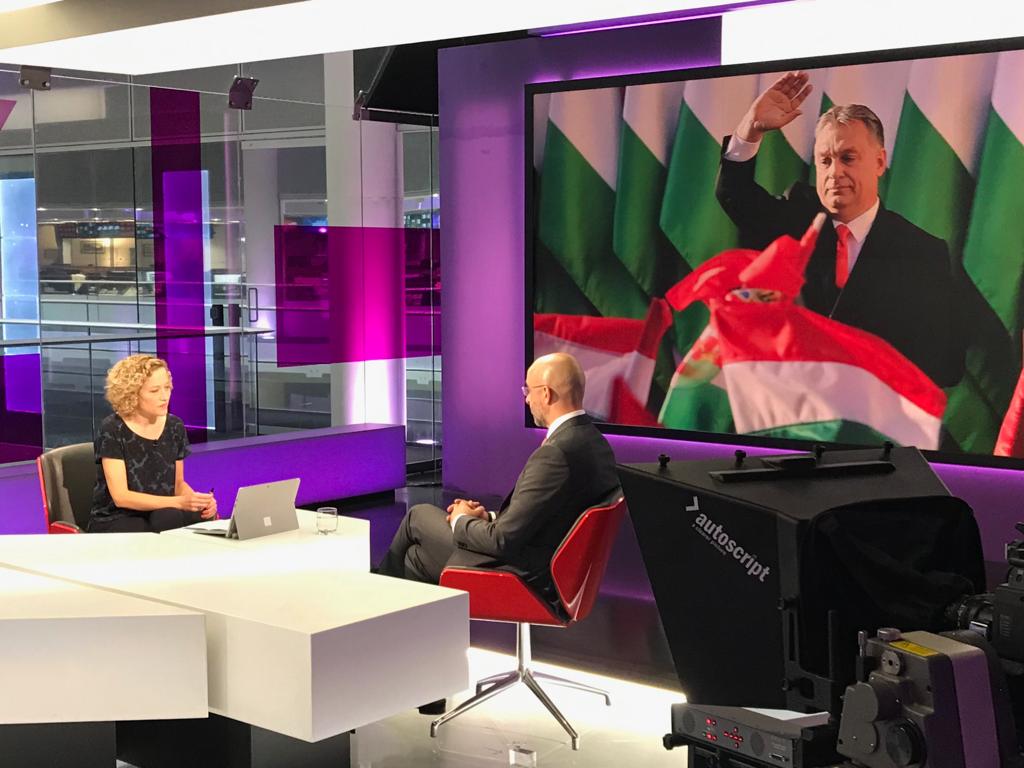 The Secretary of State for International Communication and Relations Zoltán Kovács arrived in London to inform representatives of British public life and the British press about current Hungarian political and economic developments.

He met with representatives of the press to brief them about Hungary’s EP election results, its current political and economic affairs, and also reflected on the UK’s internal political discussion on Brexit. He stressed that in relations to the future agenda of the European Council the Hungarian government wishes to enforce the standpoint according to which migration must be stopped, not managed. He also highlighted that Hungary’s firmly represented position includes maintaining respect for member state sovereignty and doing away with the application of double standards. He emphasised again that Hungary supports neither Manfred Weber nor Frans Timmermans for the European Commission presidency, and claimed that the opinion of the Visegrad countries will be unavoidable during the decision-making process.

Mr Kovács also met senior journalists of the Financial Times who stated their questions regarding the top EU jobs, the multiannual financial framework negotiations and illegal migration, and gave an interview to the Channel 4 News channel about Hungary’s stance on migration and the Brexit talks.