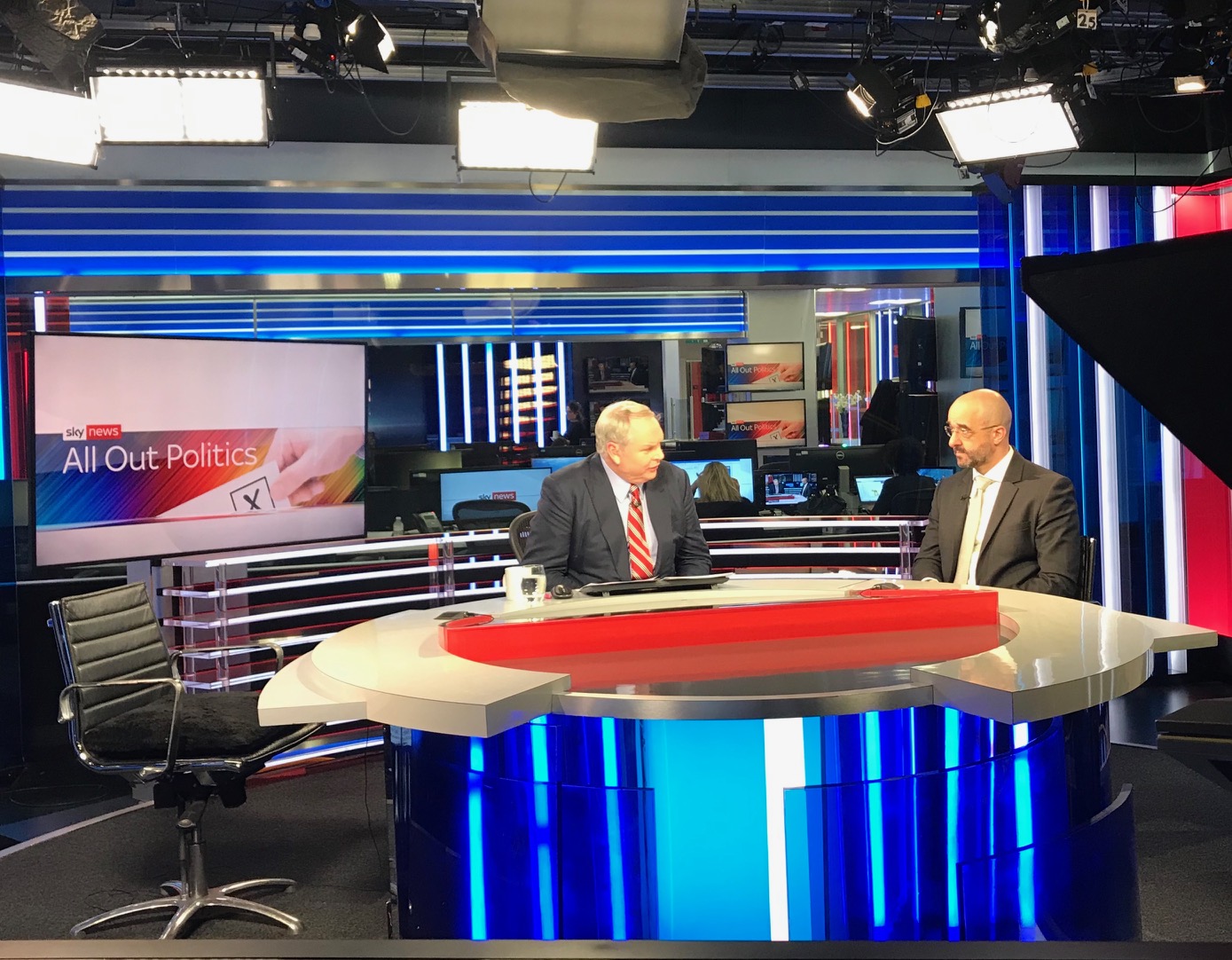 The Minister of State also gave an interview to Sky News All Out Politics about the Hungarian government’s policies on migration and the EP election, including the Hungary Helps programme, a Hungarian government initiative, which delivers aid to persecuted Christians worldwide. Zoltán Kovács held a press conference as well briefing about Hungary’s stance on the Brexit negotiations, the EP election and recent political and economic developments in Hungary.