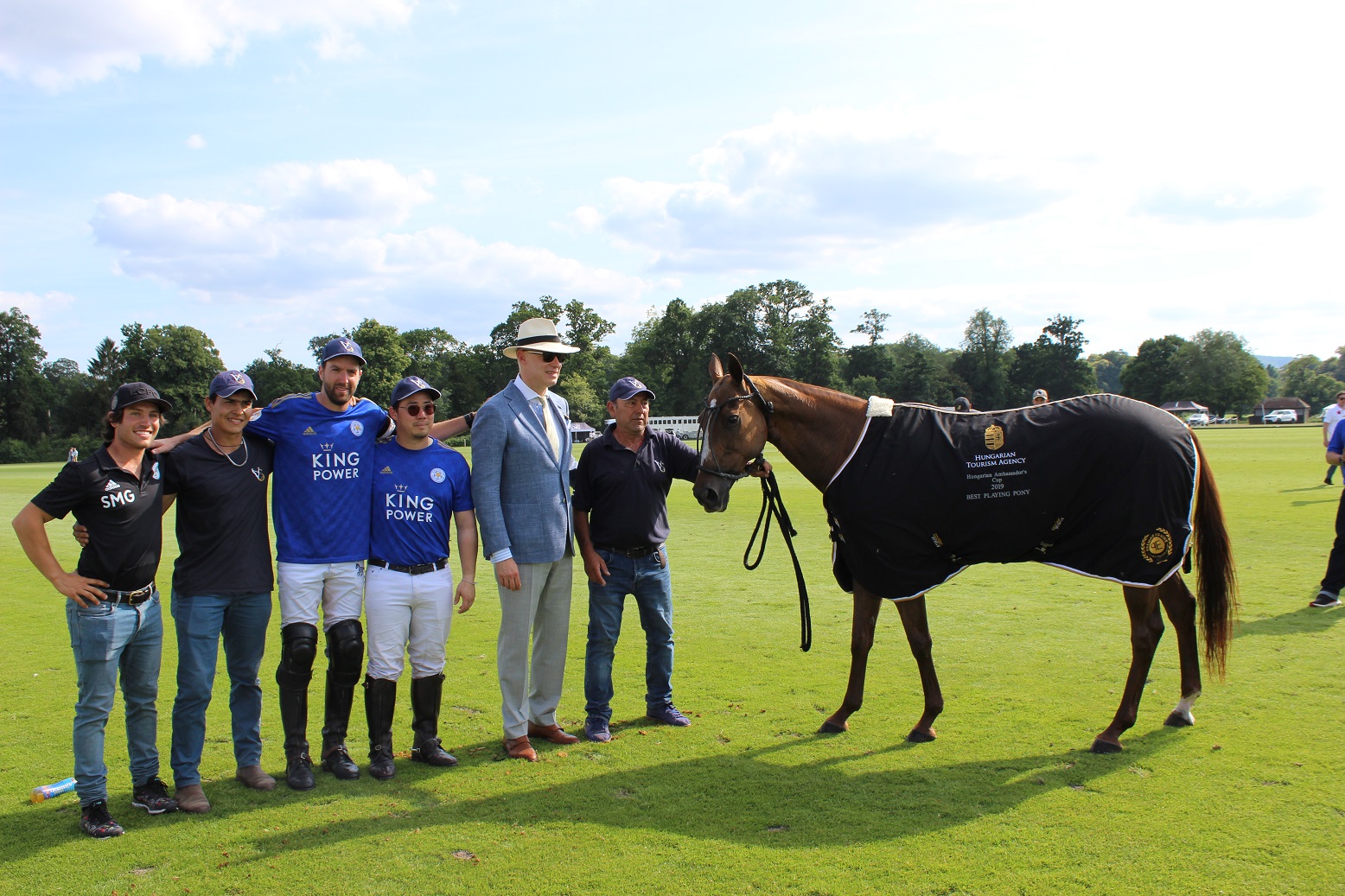 After the success of the first event last year, Hungary supported one of the Quarter Finals of the prestigious King Power Gold Cup for the second year in a row. The Ambassador presented the handsome Hungarian Ambassadors Cup, commissioned by the Hungarian Tourism Agency, to the winning team, VS King Power, and rewarded the best playing pony of the match. The event provided opportunity to present Hungary’s achievements in equestrian sports and to introduce its potential in equestrian tourism.